Welcome, students! But likely to be fewer interns in 2020 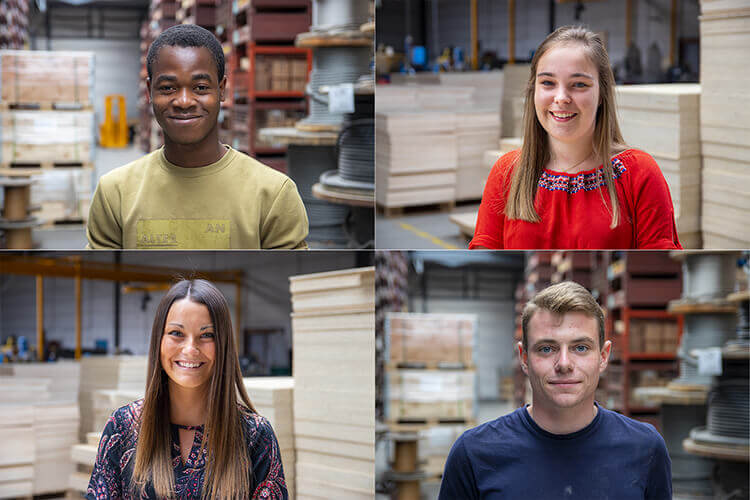 In all likelihood, fewer interns next year!

“We have always welcomed interns with open arms. We don’t see them as cheap labour. For us, internships are an opportunity to introduce young people to working life. It’s an investment in time that comes at a cost to our Group.  The obligation to pay interns, sought by the Minister of Labour, will increase this cost. We will have to be more selective. It is a shame because it means excluding some young people. Those left behind will be those with less advantageous support networks and those with academic difficulties. This is something we regret, but it is a consequence of the Minister of Labour’s plans. As always, we will adapt.”, says Michèle Detaille in a disheartened tone.

This summer, ALIPA employed 25 students. These students, not to be confused with the interns, were of course compensated. The Group places a great deal of importance on the presence of these young people in the company as a way to introduce them to both the joys and constraints of working life. 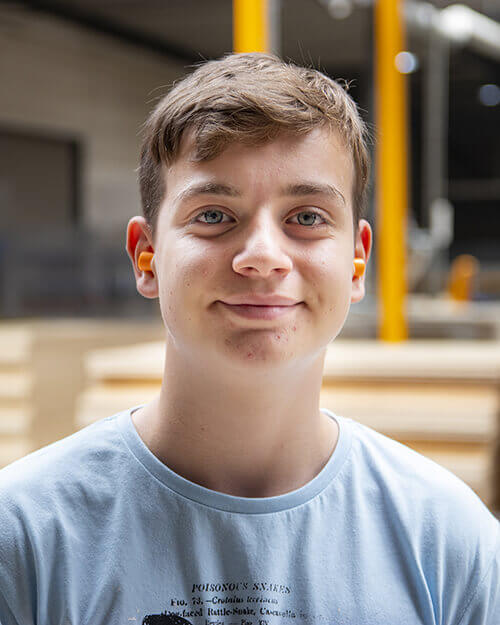 Elodie, Ralph, Nina, Cyril, Honoré, Romain, Nathan – each spent a few weeks in ALIPA Group company workshops. Alexandre Andrade Silva worked in the NO-NAIL BOXES workshop. He is 16, lives in Portugal and wants to work in the restaurant industry. How did he end up in Wiltz? “My father actually works here! Each year, I come back to spend my holiday with him, and I decided to come to work here for two weeks. It’s very nice to discover the company where my father works and to work together. And the atmosphere is great,” he explains.